Ivonne Arvizu “La Reyna del Credito” has been part of the success of many people through her credit repair extensive knowledge. She has contributed to the financial success of celebrities, doctors, lawyers, police officers, real estate agents, loan officers and thousands of people who have needed to improve their credit, hence their financial lives.  For more than 18 Years she has helped the LATINO community in Spanish Programs by educating those regarding finances and credit, through radio and television. She has been part of educational programs in Christian radios stations like Radio Inspiracion, Radio Nueva vida, klove, ESPN, 105.5FM, 97.5fm, 1031.5fm, and other networks with Lieberman broadcasting and Entravision communications radio division.

La Reyna del Credito's eagerness to help people improve their financial lives comes from her humble beginnings. She comes from a poor family who came with the illusion of fulfilling the American dream. At 20, Ivonne Arvizu made it a reality, by purchasing her own home.  She graduated with honors from her high school and it paid off when UC Santa Barbara gave her a 4 year scholarship.  Aside from attending UC Santa Barbara, she became a high ranking employee for 2 banks.  During her years at the bank, she took it upon herself to start doing seminars to help people improve their credit.  Unfortunately she was asked to stop informing people of ways to improve their credit by bank officials due to conflict of interest.  She then decided to take a stand, and she renounced to start her own company.  She then was able to freely help people with their credit repair needs and finances. While working at the bank she found that many people had bad credit mostly due to lack of knowledge. She understood that most people did not go in with the intentions of having bad credit.  As she stated “Bad Credit is like death!  It does not discriminate anyone, life happens ”There are so many variables that cause people to have bad credit, fortunately for them, Ivonne Arvizu “La Reyna del Credito” exists.” 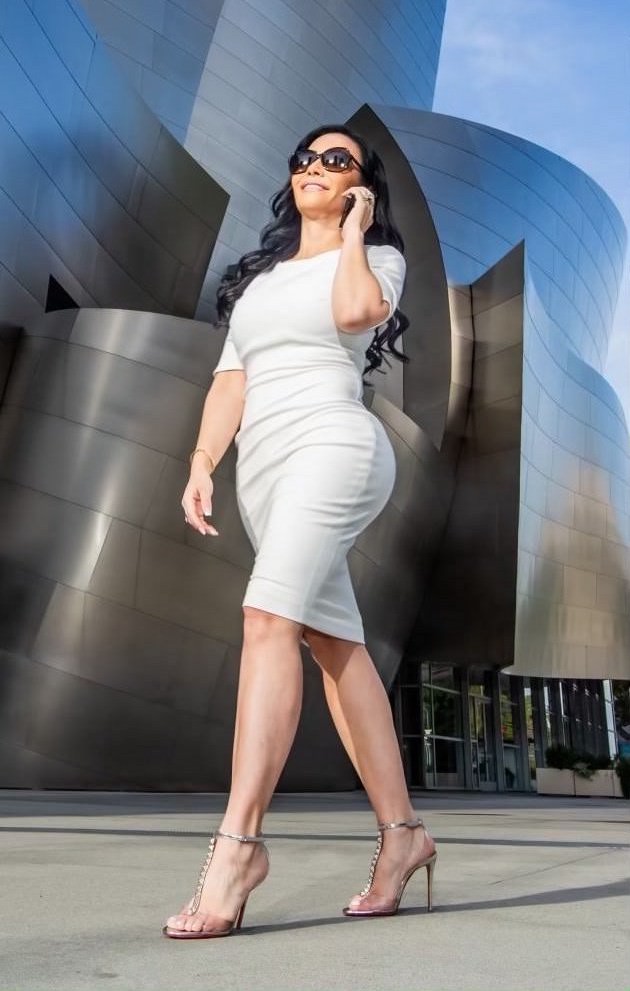 She now can freely help people with their credit repair needs and finances. is offering a program that is extremely popular because it is hard to find, a company that offers the same guarantee.  Among other programs, the most popular program is that “La Reyna del Credito” guarantees the Mortgage Credit within days.  This is particularly helpful for people that are looking to purchase a home or refinance.  Real estate agents love her while Loan Officers adore her, because having access to Ivonne Arvizu “La Reyna del Credito” and the Fico Guarantee program will mean the difference between someone getting their home or refinancing.

Ivonne Arvizu “La Reyna del Credito” main goal is to push the LATINO community to be more conscious of their credit and mostly to have a plan so they are financially stable by the time they retire.   During the past years she has been part of the success of over 1000 new homeowners per year.  Most top producers in the real estate realm work with her.  If anyone has bad credit or just wants to have excellent credit you can count on Ivonne Arvizu “La Reyna del Credito” TO MAKE IT HAPPEN.

Articles About My Work

Don’t take our work from it! Check what some of the most well-known Newspapers have to say about us!

Having good credit is essential to a healthy financial life for the average person. It is often the difference between struggling...

Having a house of one’s own is a common dream that, unfortunately, has not come true for numerous individuals...

It is a known fact that financial stability starts with good credit. A firm believer and advocate of that fact is Ivonne Arvizu...

A person’s credit standing is a significant aspect of their financial health. In most cases, banks and other finance...

Everyone wants to have financial stability. Having a good credit score makes it easier to achieve financial success and freedom.

When someone has a good credit score, they have a better chance of purchasing a home or achieving financial stability.

The Steady Rise of Ivonne Arvizu Toward Credit Repair Royalty

At an early age, Ivonne Arvizu and her family struggled with their finances...

Ivonne Arvizu “La Reyna del Credito” has been part of the success of many people thru her credit repair extensive knowledge....

Ivonne Arvizu “La Reyna del Credito” has been part of the success of many people thru her credit repair extensive knowledge....

TV channel and Radio Stations that mentioned our great work!